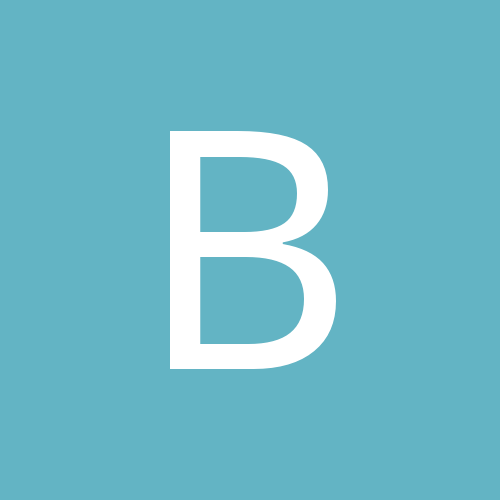 By bettybaker, October 6, 2007 in Bewitching Brews