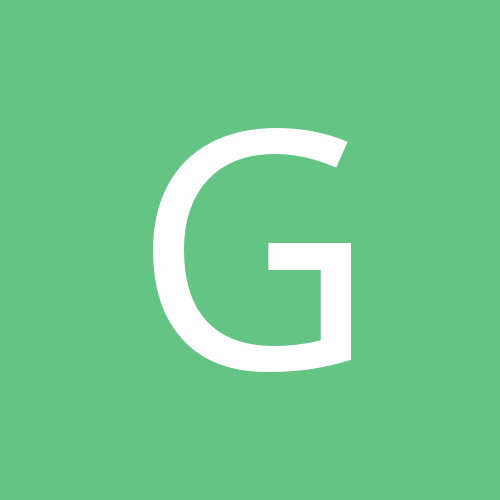 By grrrlennyl, September 10, 2004 in Bewitching Brews