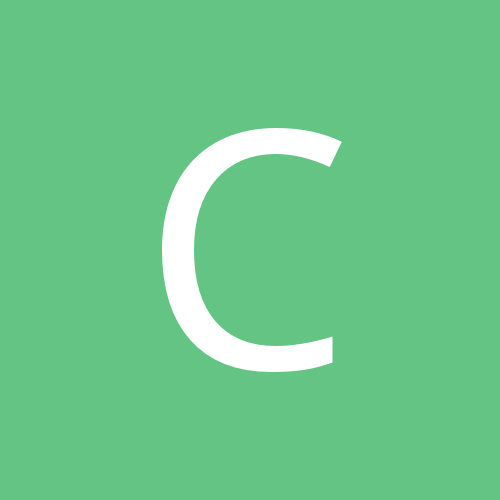 The Phoenix At Midday

By CapricornSister, December 15, 2011 in BPAL Anniversary