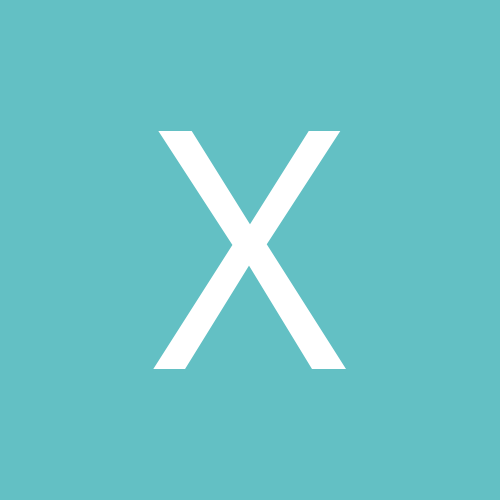 The Season of Ghosts