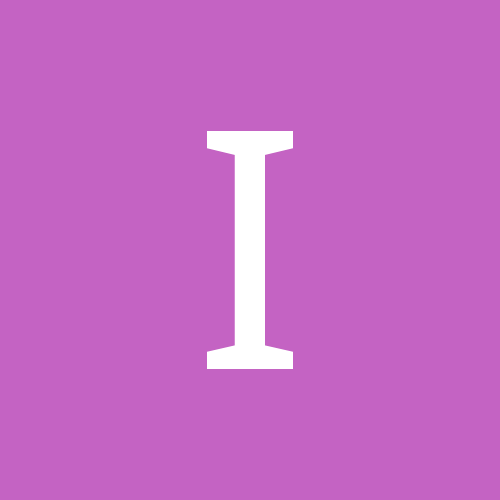 Stormclouds Over The Midway