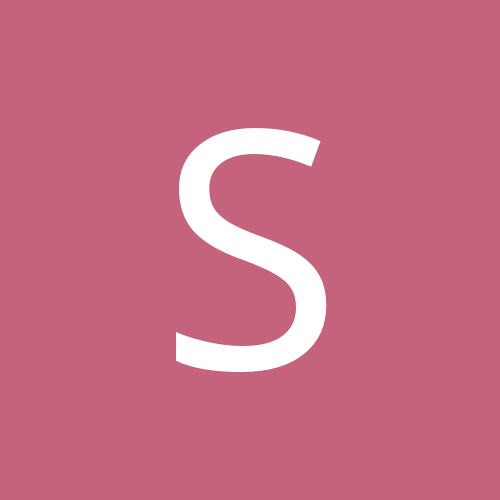 By strawberry_star, August 26, 2006 in Limited Editions