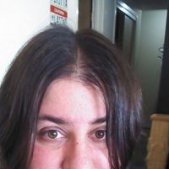 By Bluestblood, October 10, 2014 in Halloweenie