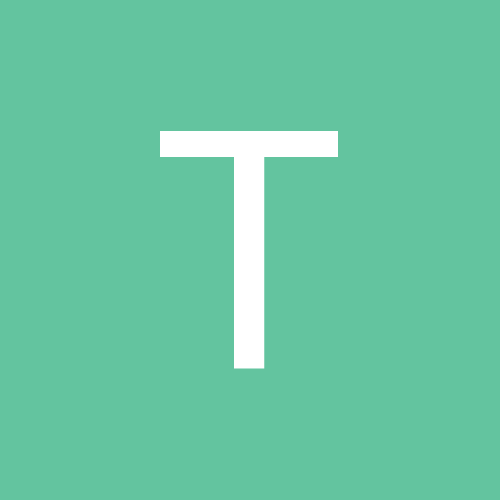 By thereshewent, August 16, 2009 in Halloweenie