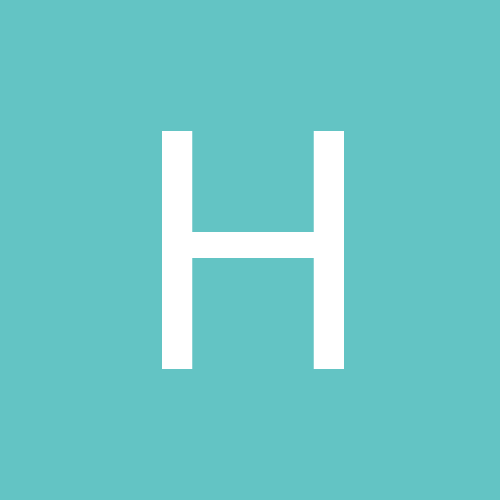 By hellomoonglow, May 2, 2008 in Discontinued Scents