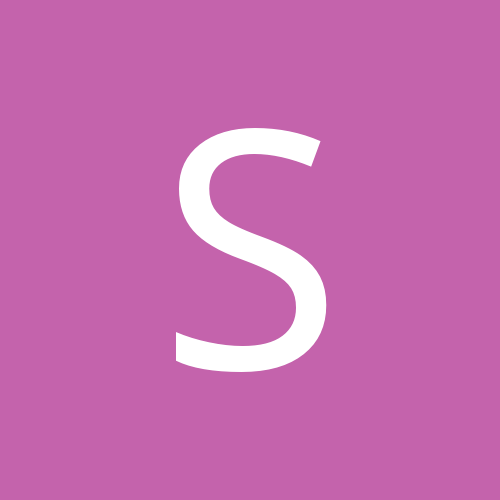 Road to Versailles at Louveciennes