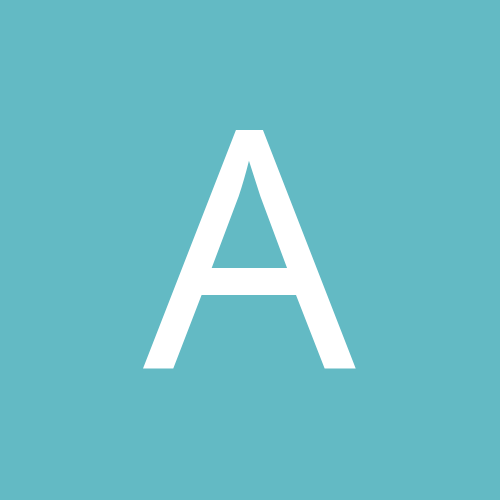 By amaltheagray, November 4, 2004 in A Picnic in Arkham