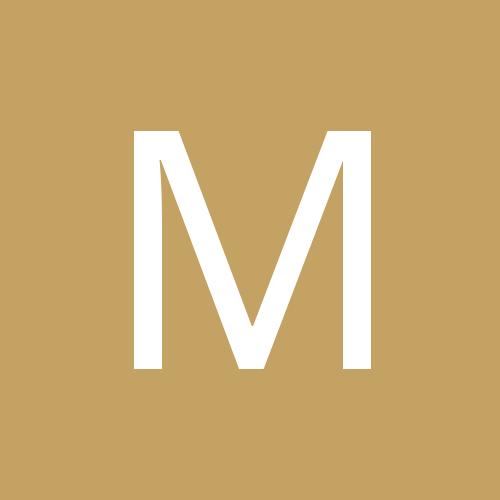 By maryamblue, September 10, 2007 in Discontinued Scents