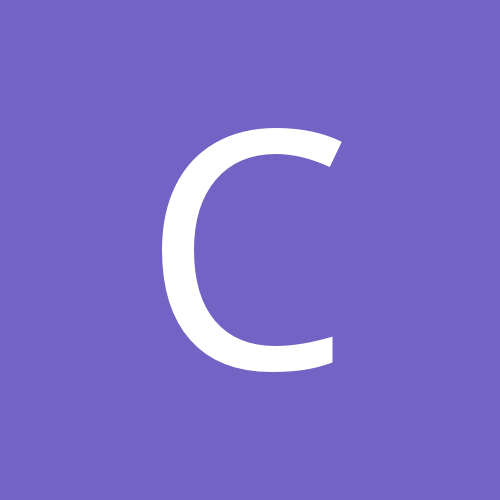 By coulrophobe, April 5, 2006 in Discontinued Scents