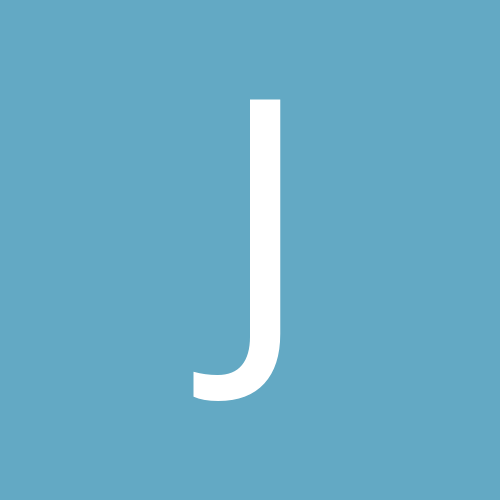 I am Tired of Tears and Laughter

By JazzieCazzie, September 1, 2013 in Limited Editions