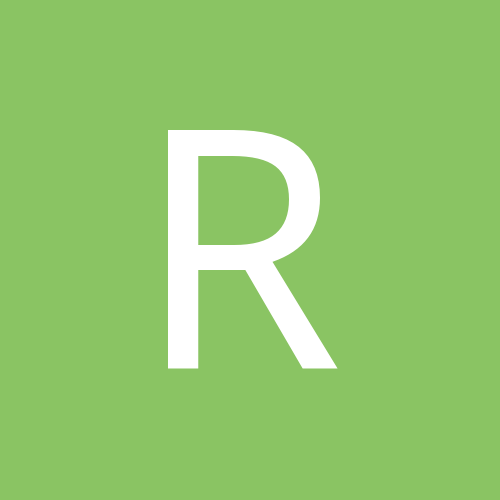 By roisnoir, February 24, 2004 in Discontinued Scents