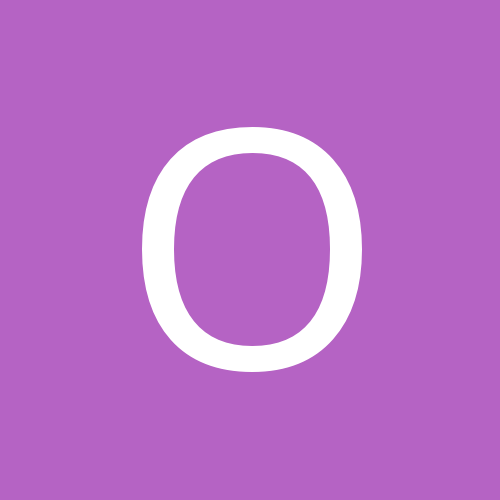 How Doth the Little Crocodile