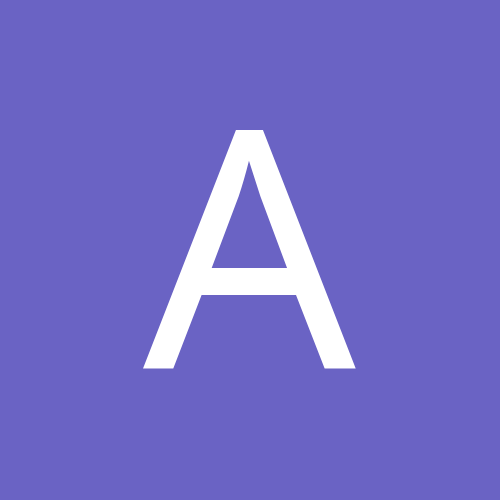 By Alice Aforethought, February 14, 2004 in Diabolus