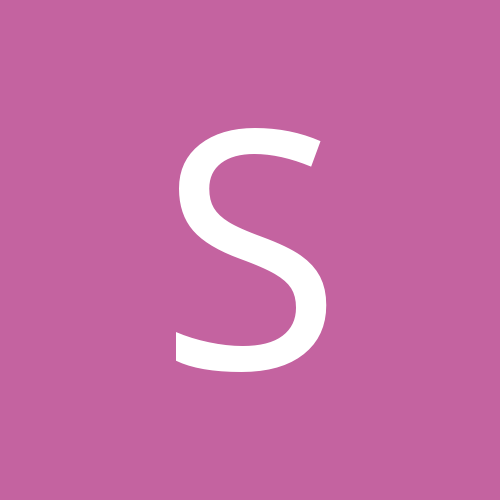 By scotchgrrl, November 26, 2008 in Limited Editions