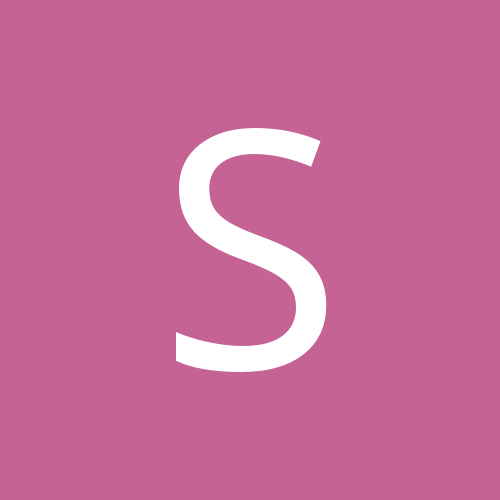 By sookster, November 4, 2006 in Discontinued Scents