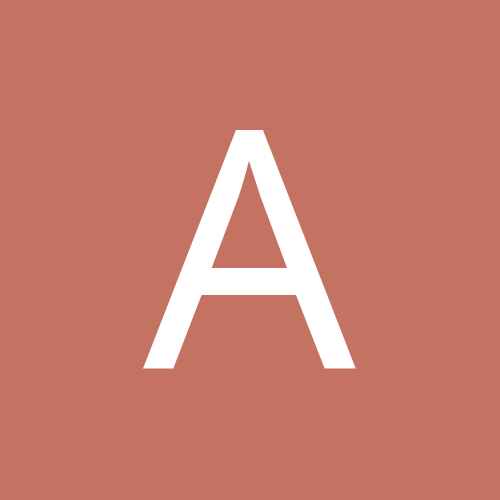 Rendezvous at the Bath