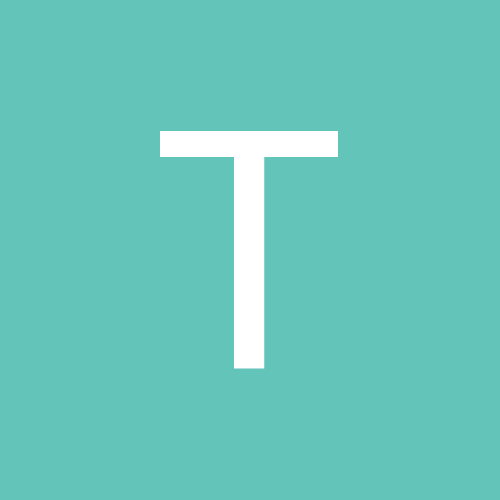 (Not So) Penitent (Mini) Magdalene