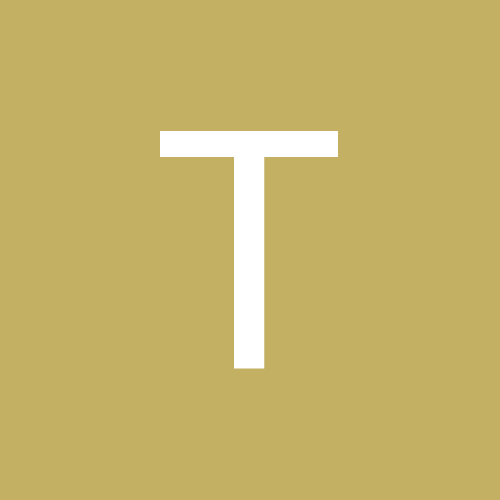 By TheDarkMother, September 15, 2004 in Unreleased Scents