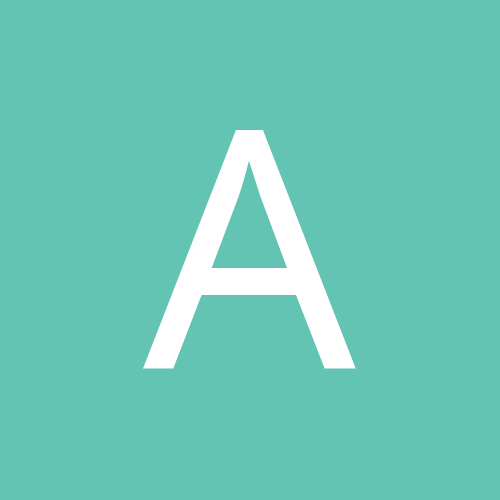 By awesomeoverlord, March 21, 2009 in Limited Editions