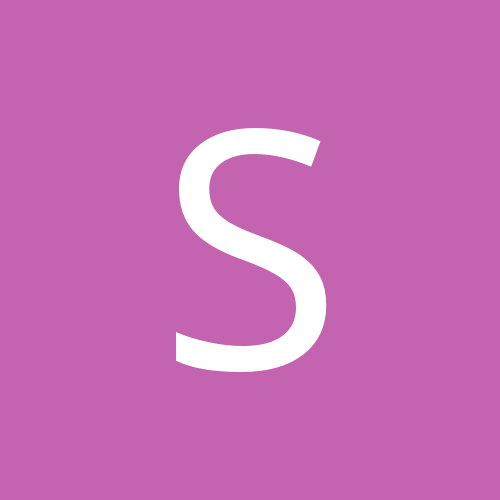 By scarletgenesis, April 6, 2008 in Limited Editions