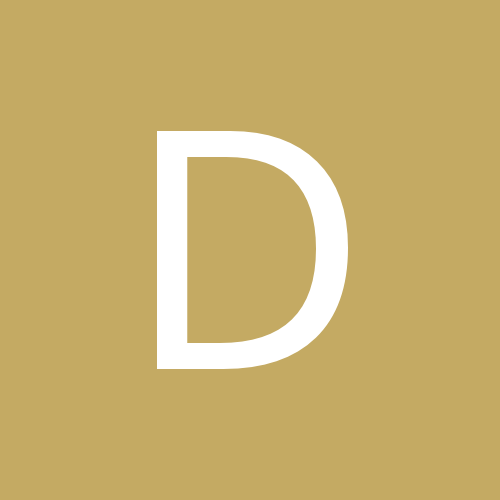 By DangerInRed, February 17, 2007 in American Gods