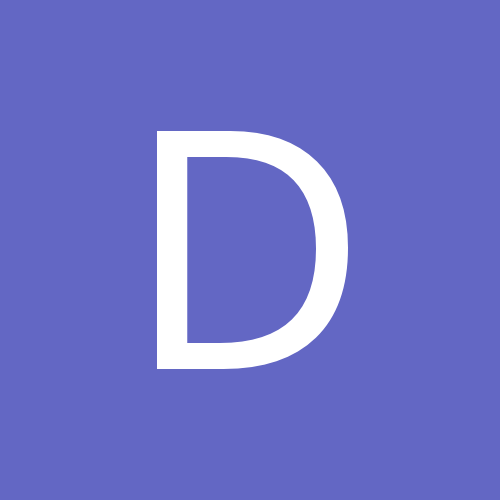 Searching for the Perfect Vanilla?

By drinbanana, March 15, 2004 in Recommendations