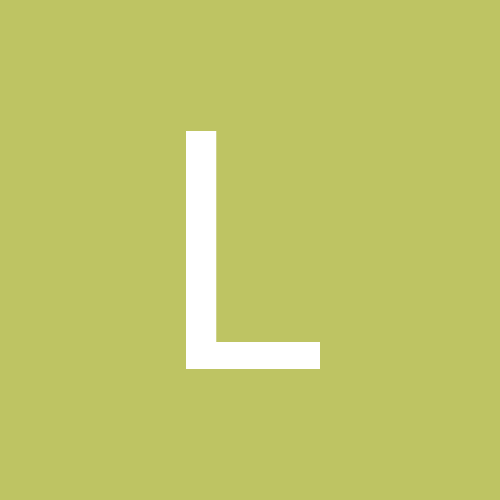 By Lorencita, November 9, 2004 in Bewitching Brews