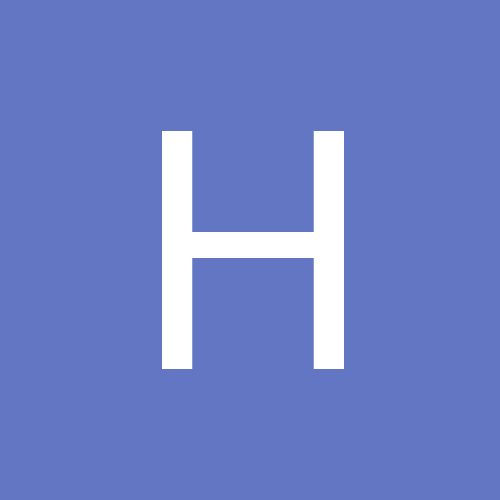 By hipslike___cinderella, May 7, 2008 in Phoenix Steamworks & Research Facility