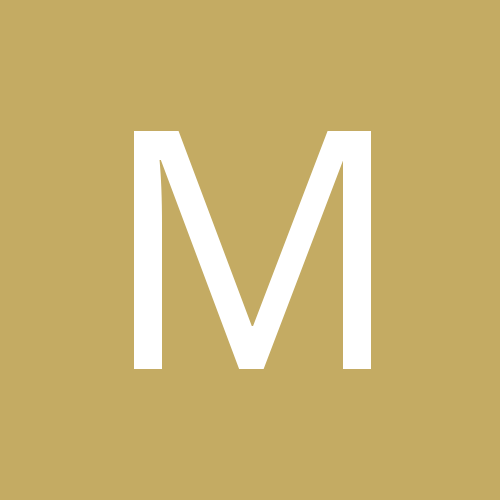 Blood Throughout All the Land