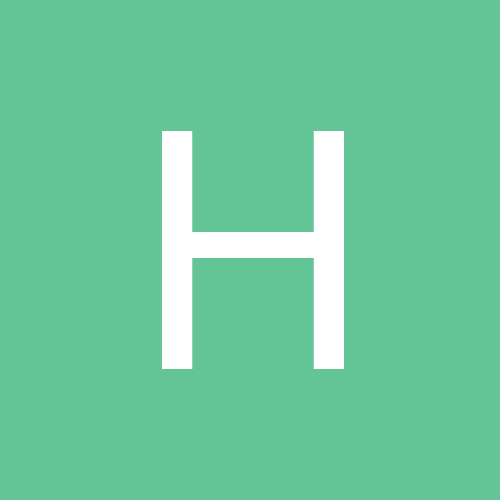 By hypothermya, November 8, 2004 in Ars Amatoria