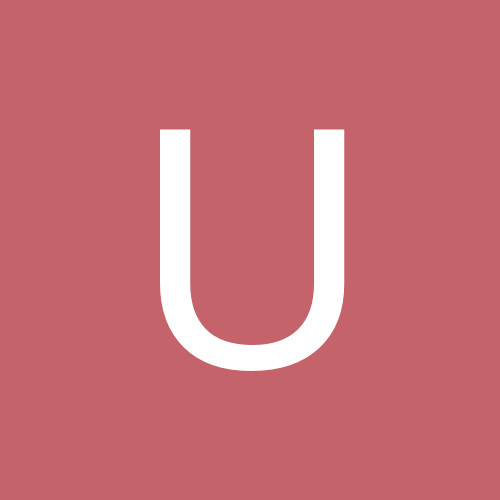 By UploadedLobster, May 2, 2008 in Doc Constantine's Pharmacopoeia