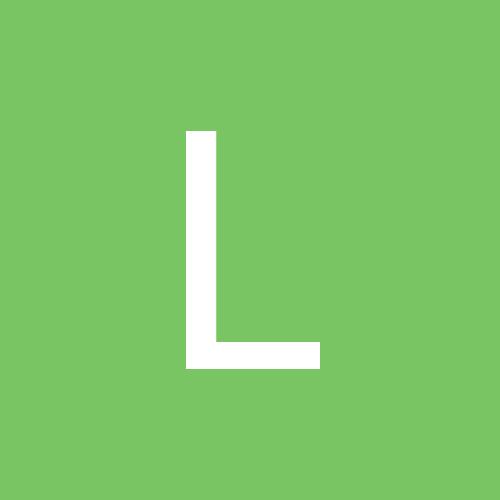 By LittleGreyKitten, March 8, 2006 in Maelström