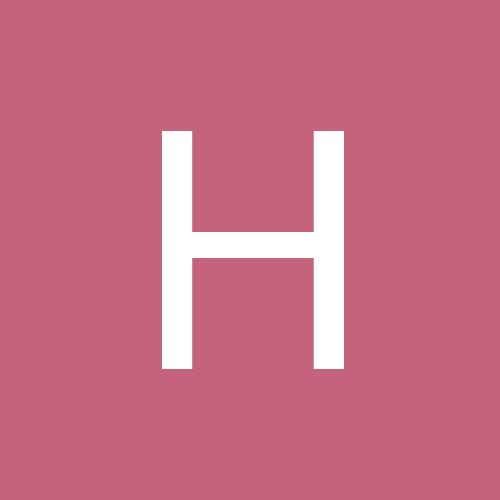 By hammy, December 10, 2014 in Gifts with Donation or Purchase