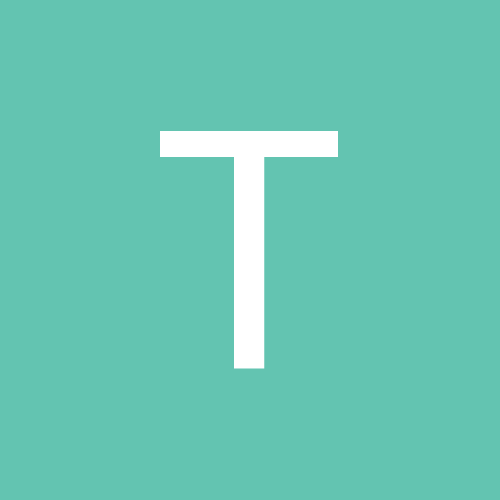 Crowned With Calm Leaves She Stands