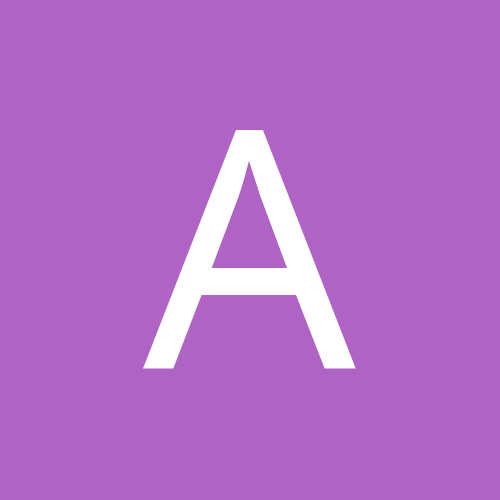 By amanderinorange, February 17, 2013 in A Little Lunacy