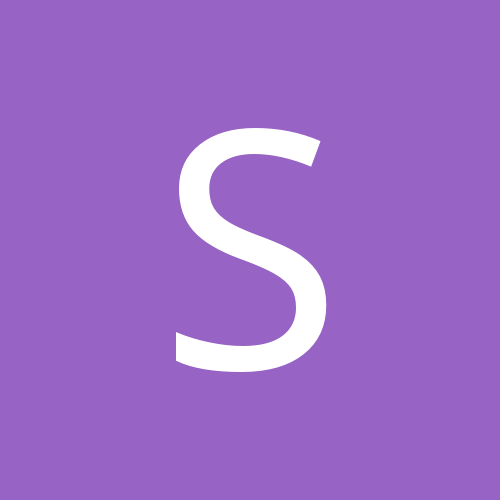 By SolarEclipse, January 23, 2017 in Limited Editions