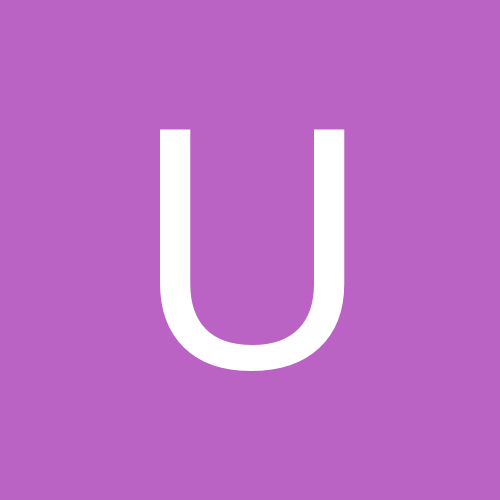 By urbantravels, December 22, 2014 in Limited Editions