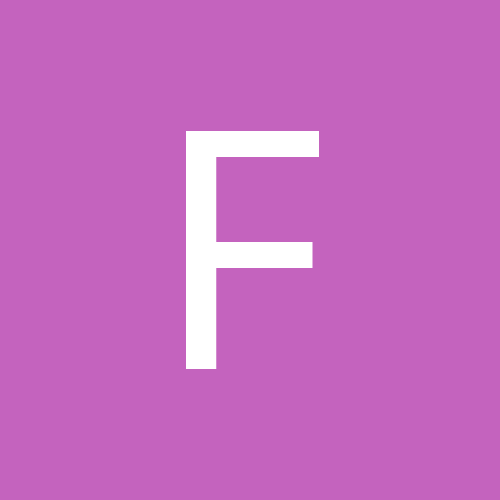 Hunting for the ultimate _____ blend

By fatalbellydance, August 8, 2007 in Recommendations