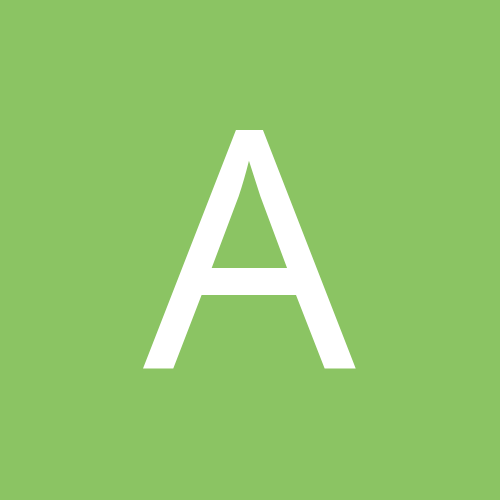 By aidenraine, December 17, 2006 in Utility Blends