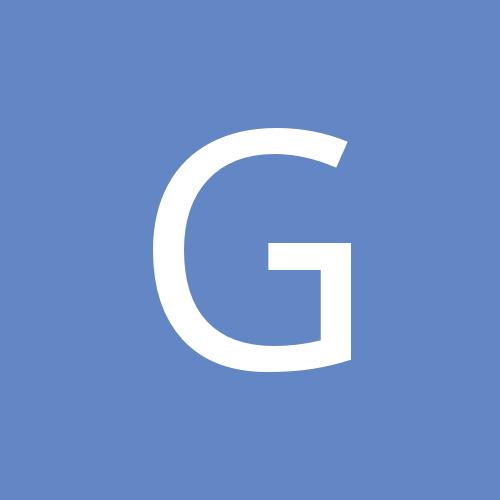 By givesgoodemail, October 27, 2018 in Limited Editions