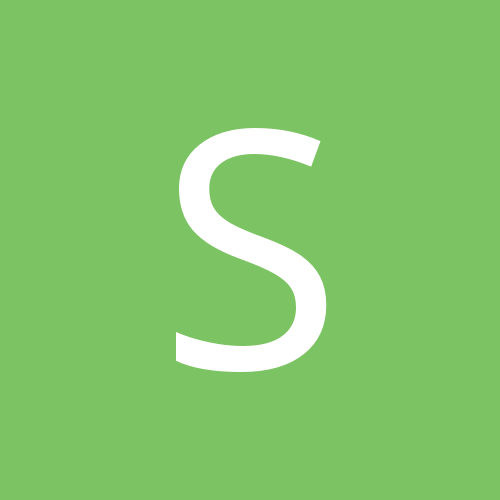 By stellamaris, October 29, 2017 in Halloweenie