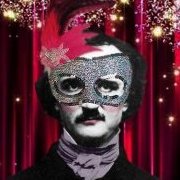 Fettered in the Shackles of the Drug