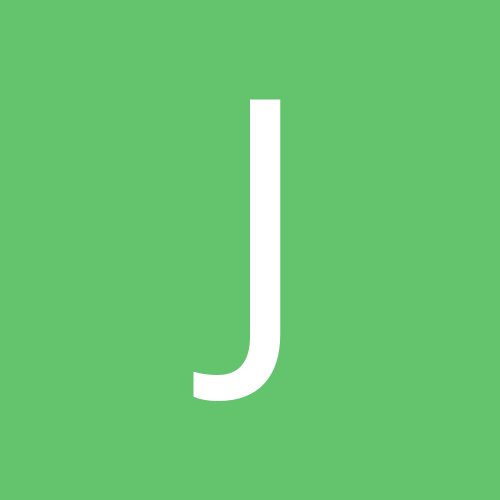 Blacker than the Raven Wings of Midnight

By Jennifurious, November 25, 2014 in Limited Editions