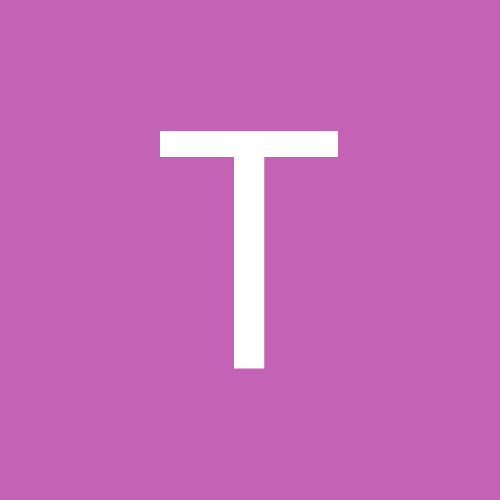 Death-Fires Dancing Over the Tombs