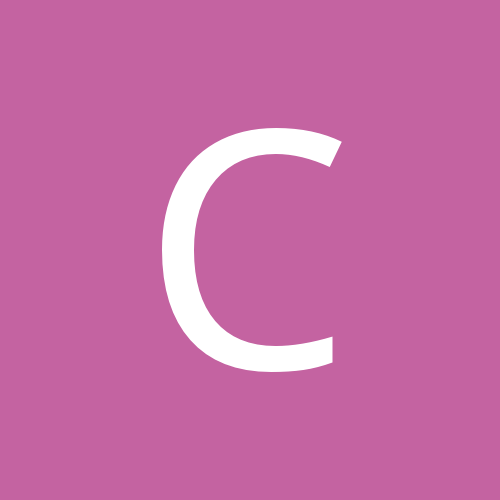 The Glittering Apple Of The Stars