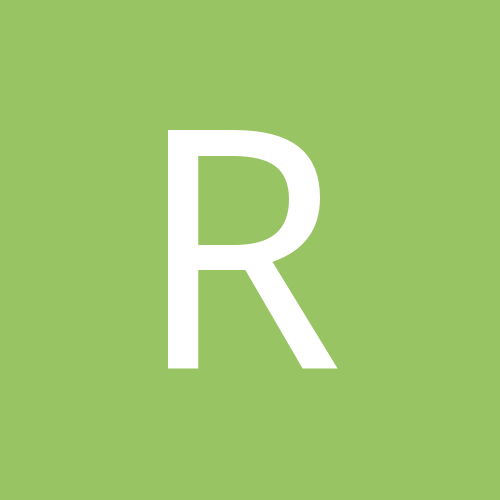 Hellhound on My Trail