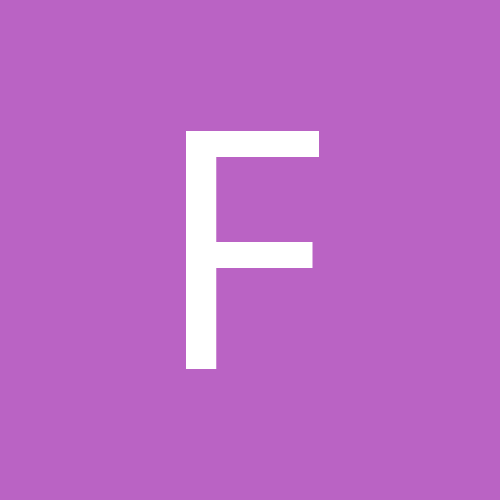 By filigree_shadow, September 28, 2006 in Halloweenie