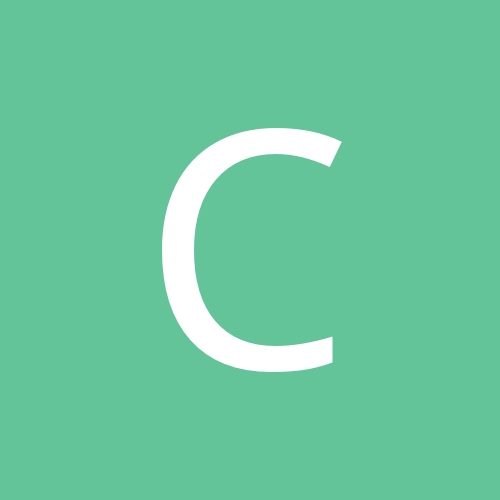 Temple of the Ghede